Have fun. Find your voice.

A completely free opportunity for singers 12-22 to experience the transformative power of choral singing. 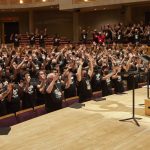 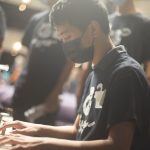 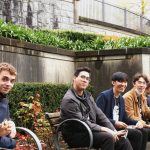 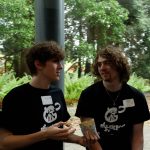 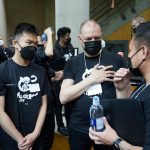 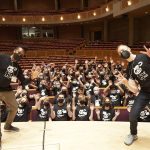 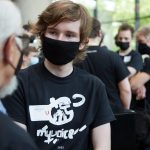 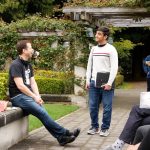 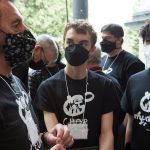 MYVoice is open to anyone aged 12 and up interested in singing in a TTBB ensemble, and is your opportunity to experience the transformative power of choral singing with one of the world’s most popular men’s choirs. It’s free, held weekly over 10 weeks in four rehearsal locations around the Lower Mainland (Vancouver, North Shore, Burnaby, Surrey), and ends with a performance on the stage of the Chan Centre for the Performing Arts as part of the VanMan Choral Summit.

You get the opportunity to work with one of Vancouver’s top choral instructors, workshops with Chor Leoni artistic director Erick Lichte, meet new friends, and participate in Vancouver’s major male choral festival.

There were so many great things when I joined MYVoice. Hearing Chor Leoni was amazing. I can’t wait to join next year, and the guys from everywhere were super nice!