Described as “one of the best male choirs on the continent” by Oregon Arts Watch, JUNO Award nominee Chor Leoni performs more than 35 concerts each season to over 15,000 patrons. 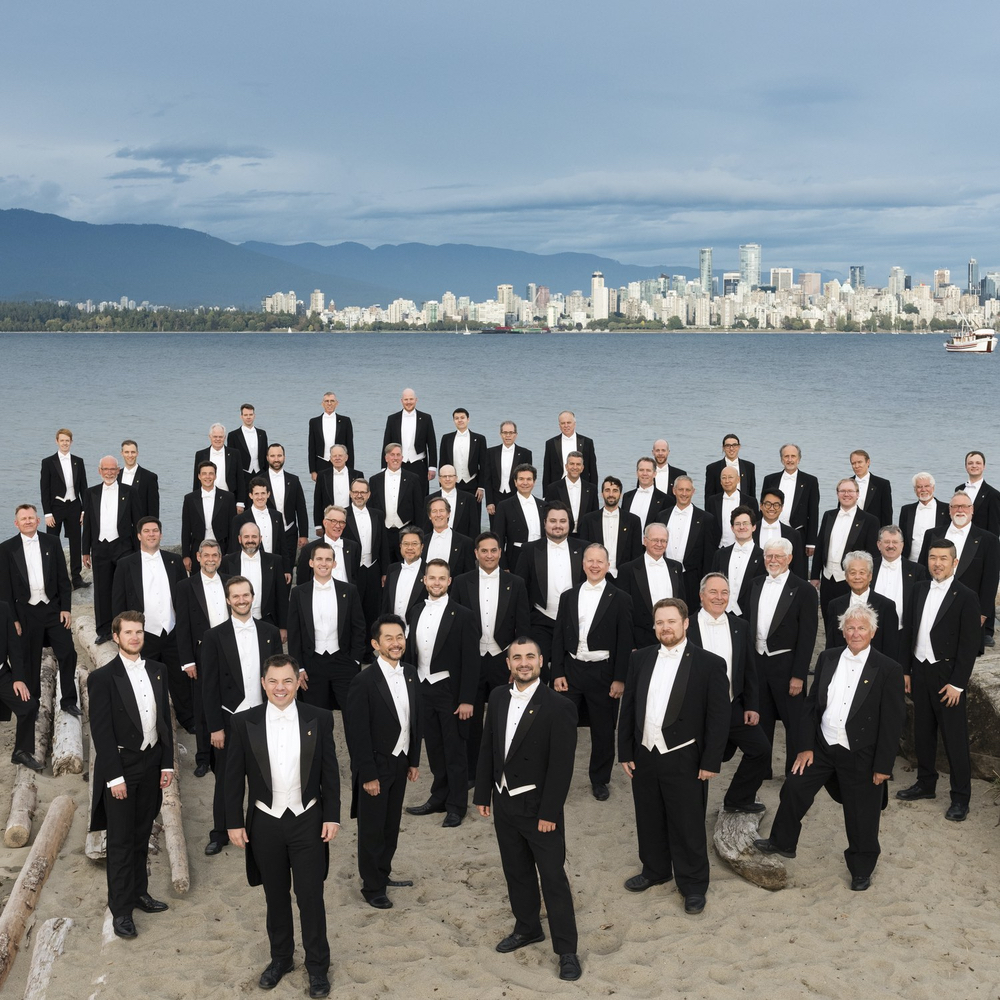 With stylistic grace and an adventurous spirit, Vancouver’s Singing Lions have enriched and transformed people’s lives through singing for almost 30 years. The choir is fortunate and privileged to sing on the unceded traditional territory of the Musqueam, Squamish and Tsleil-Waututh First Nations.

Chor Leoni has been honoured with many awards at the national and international levels including five 1st place awards in the CBC National Radio Competition for Amateur Choirs. In 2020 the ensemble received a JUNO nomination for their album When There Is Peace: An Armistice Oratorio by Zachary Wadsworth, and in 2019 received the Margaret Hillis Award for Choral Excellence from the professional choral organization, Chorus America. The award recognizes artistic excellence, contribution to the choral art form, and organizational stability over a long period of time and may only be once in an ensemble’s lifetime.

Chor Leoni prides itself on its musical ambassadorship for Vancouver and Canada and has performed at major festivals and concert venues across Canada and the United States. The choir has also shared its music in Singapore, Indonesia, Italy, Croatia, Bosnia and Herzegovina, Germany, and the Czech Republic.

The men sang with such integrity so as to create within me feelings of awe, memory and beauty. Erick is a conductor of such passion and joy who keeps the audience experience in the centre of the event. Congratulations to all on the music making. 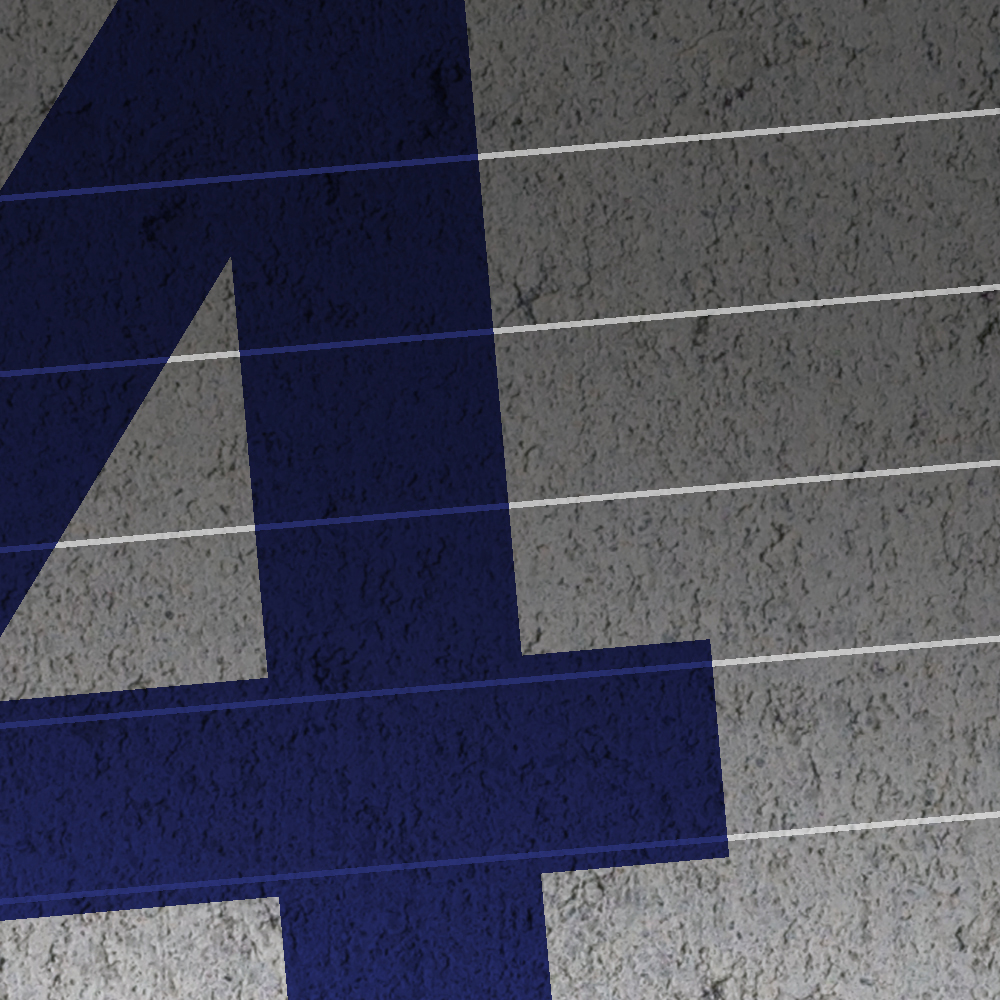 Go behind the scenes with three of Canada’s top composers. 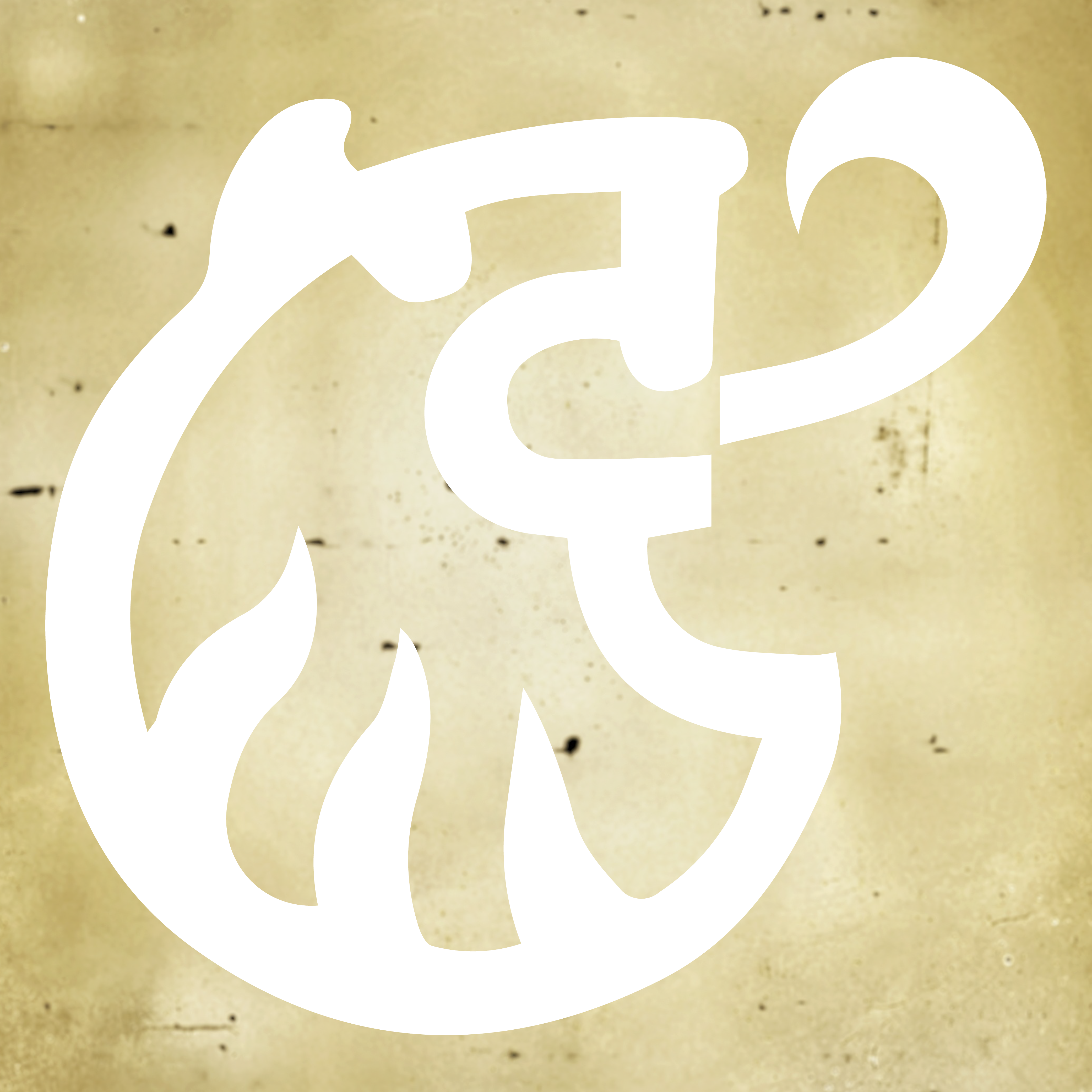 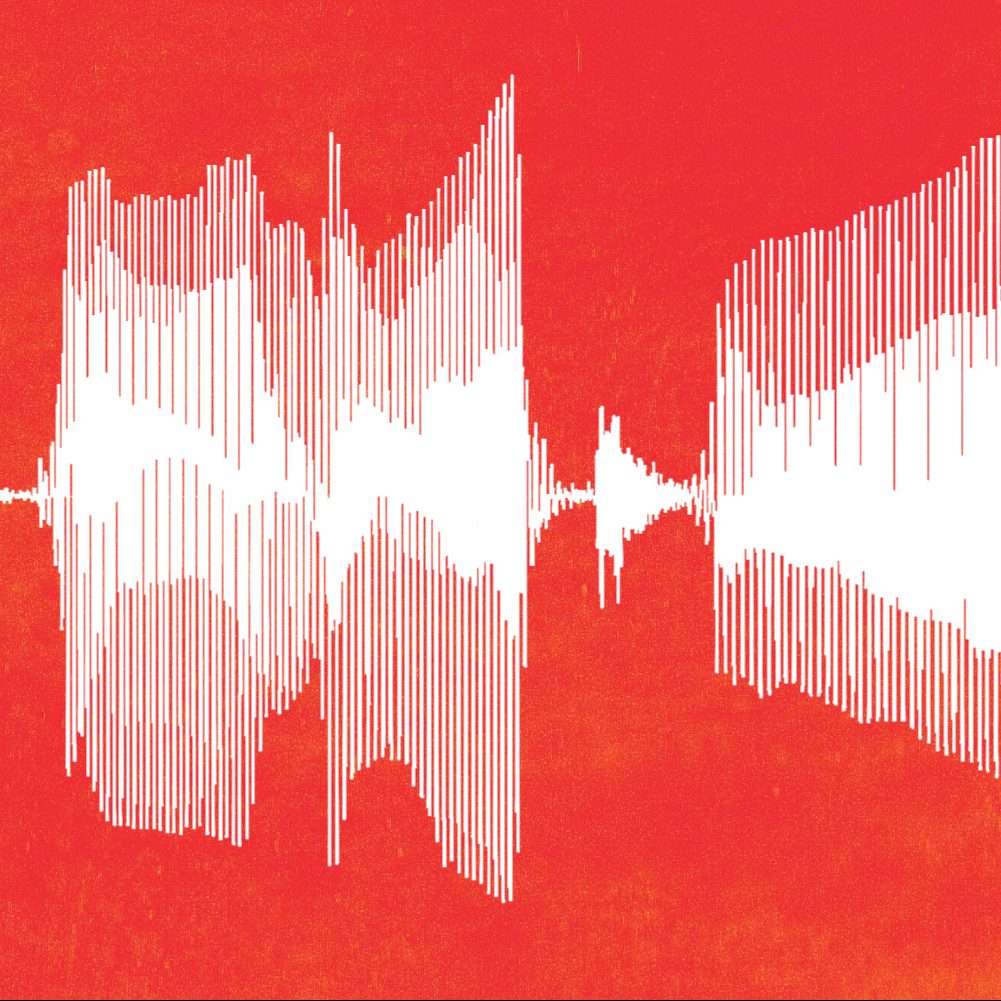