Chor Leoni’s MYVoice youth program is led by some of the Lower Mainland’s  top music educators. We are pleased to introduce them. 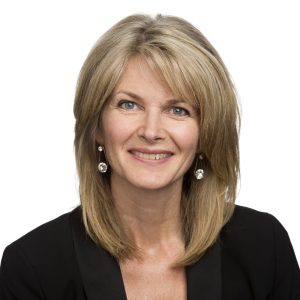 Carrie studied music at the University of Mary in Bismark, North Dakota and University of Victoria in Victoria, BC, obtaining her Bachelor of Music and Professional Teaching Certificate. She has also studied at the Banff School of the Fine Arts.

Carrie has been teaching in the public school system for 32 years. She began her teaching career in Coquitlam, and is currently teaching in Burnaby, where she enjoys teaching both band and choir. Carrie has also been the coordinator for the B.C. Provincial Honour Choir for the past several years and is one of the Directors of Vivo Children’s Choir.

Carrie, her husband Brent, and their three boys Evan, Aksel, and Grayson live in New Westminster. 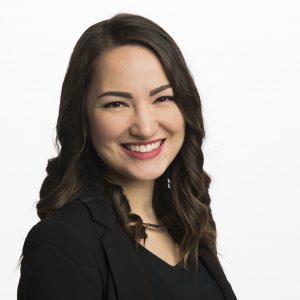 Melodie is the Director of Choirs at Seycove Secondary, a vibrant school nestled in a cozy town residents affectionately call “The Cove” in North Vancouver. An avid chorister herself, Melodie discovered a passion for conducting while completing her Bachelor of Music degree at the University of Manitoba. She studied with soprano Valdine Anderson and sang under Dr. Elroy Friesen and with several other ensembles in Winnipeg including Camerata Nova, an innovative ensemble that performs early, contemporary, and Indigenous-infused repertoire.

In 2013, Melodie moved to Vancouver to complete her Bachelor of Education degree. Not long after her move, she began singing with the Phoenix Chamber Choir and the St. Andrew’s-Wesley Vocal Ensemble, and over the past few years she has sung concerts with Vancouver’s Postmodern Camerata, Aurora Chamber Choir, and sung with various church ensembles throughout Vancouver. Melodie is also a Music Literacy Teacher for the Vancouver Choral Arts Society, the Choral Clinics Coordinator for BCMEA, and she often records vocals for the Cypress Choral Music Publishing company. 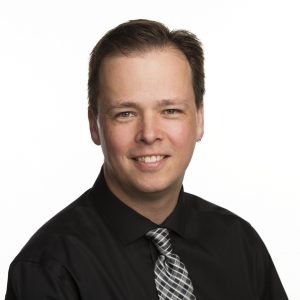 An enthusiastic high school chorister, concert band member and accompanist, Jonathan Krueger always had a performance to attend. During high school, he studied piano with Dr Betty Suderman. He graduated in 1999 with a Bachelor of Music Education from the University of Victoria, where he studied clarinet with Patricia Kostek. Jonathan began his teaching career at Pacific Christian School in Victoria where he conducted five bands and four choirs. In 2009 he moved to Abbotsford, where he now lives with his wife and two sons, Nicholas and Nate, and joined the Fine Arts Department of North Surrey Secondary School, where he teaches choral music, concert band and vocal jazz. Jonathan is a keen student of the Kodaly method of music education and enjoys the challenge of working with students whose voices are developing. His award-winning choirs continue to inspire young musicians wherever they perform. 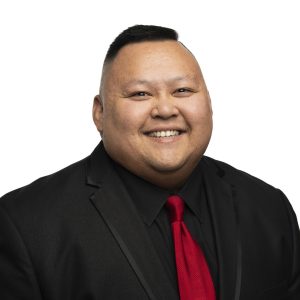 Johnson Lui earned his Bachelors of Music from Capilano College (2008) and in 2009, he graduated from UBC’s Teacher Education program with an Outstanding Practicum award and the Don Wright Scholarship in Choral Music Education. After a few years of teaching, he returned to school part-time and earned his Masters of Education degree from UBC in 2014. Johnson has been teaching at St. Thomas More Collegiate, Burnaby for the past 11 years where he directs three concert choirs, two chamber choirs, and jazz choir. The groups have won a few awards through the years including a first and two second-place finishes at the National Music Festival.

Johnson is also the music director for the El Shaddai Vancouver Chapter music ministry. This group has been invited to perform in Victoria, Kamloops, Los Angeles, San Francisco, and look forward to their upcoming performance in Toronto next year. Johnson is also the chair of the St. Thomas More Collegiate Chancellor Music Festival and has served as the B.C.M.E.A. Honour Vocal Jazz Coordinator in the past. Johnson is very excited to be joining the MYVoice Team!