Hear the music, meet the composers, ask questions, and immerse yourself in the creative process with this unique evening of music and fun. You’ll hear spine-tingling performances of new works by Canadian composers Katerina Gimon, Pierre Simard, and Robert Rival. Not only will you witness their fresh ink becoming sound, but you’ll hear about their inspiration, ask about their process, and learn about how music comes to life, all hosted by our very own Erick Lichte.

Ticketing by Bard on the Beach.
All tickets $35. A service charge of $3.68 will be added per ticket.

Draw back the curtain and go behind the scenes with three of Canada’s top composers. This interactive evening of exploration and connection will treat you to the magic of the compositional process, focusing on three new Canadian masterpieces.

Ticketing by Bard on the Beach. 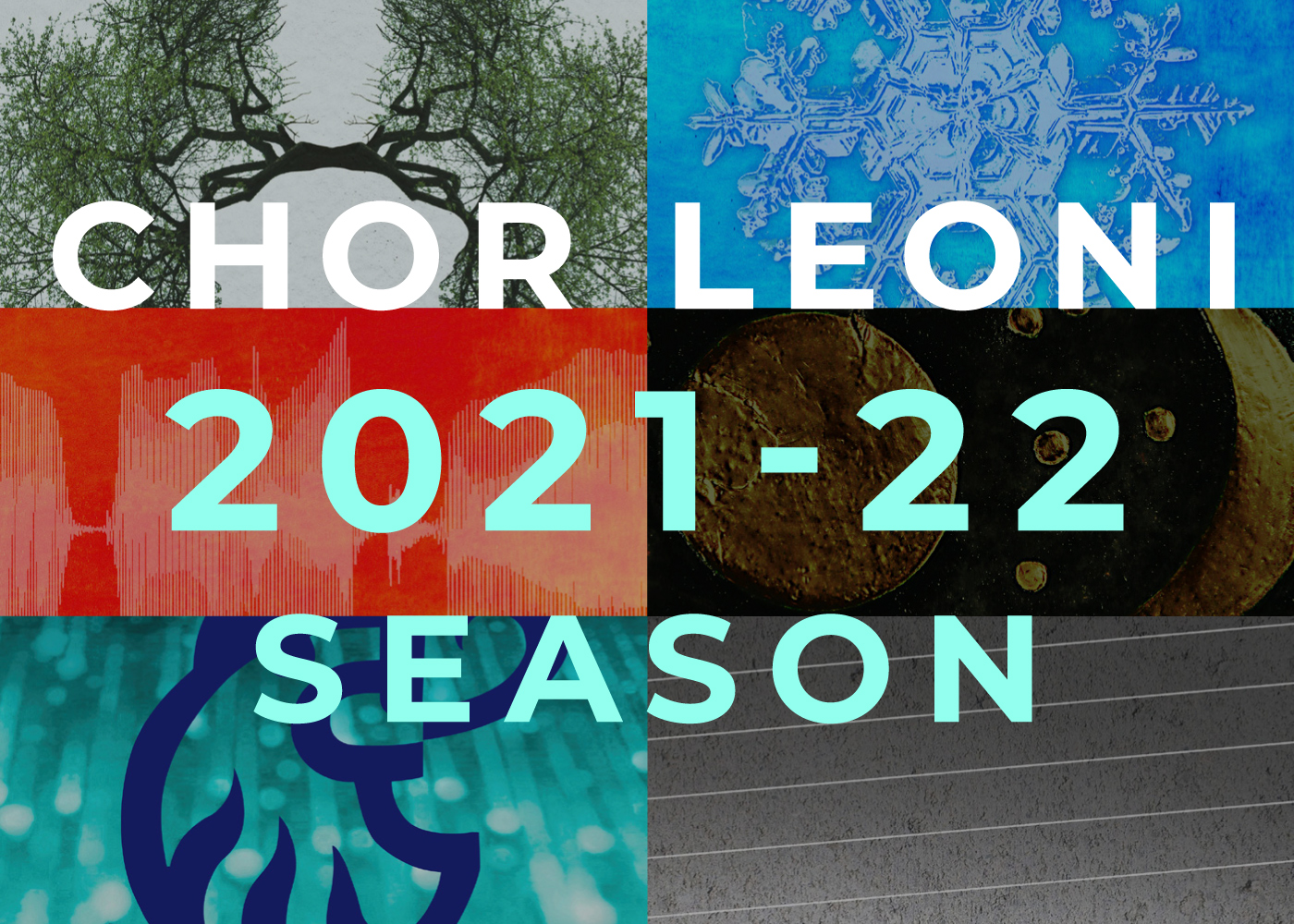 A delight from beginning to end!