Season 2 airs every other Tuesday 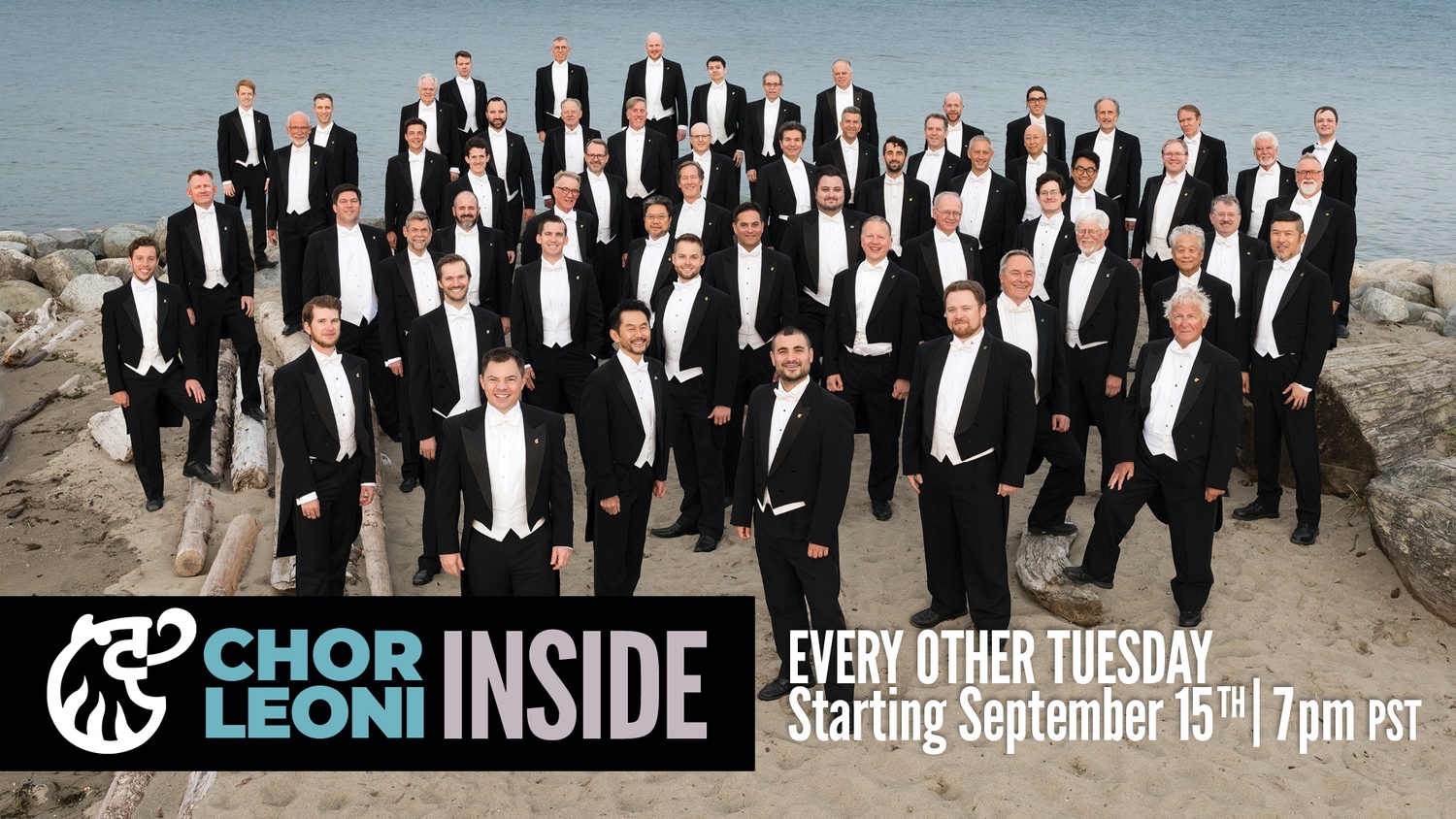 Welcome to the home of Chor Leoni Inside,  our show on Facebook, YouTube, and TELUS Optik TV that features concert and tour videos, live commentary from Erick, collaborations with renowned local artists, and interviews with choral luminaries from around the world.

Chor Leoni Further Inside is the companion series of in-depth interviews where Erick and his musical guest do a deep dive on a particular musical topic. Episodes will be released on the Thursday following Chor Leoni Inside on Facebook and YouTube.  They may be found on our YouTube channel here.

Marques L. A. Garrett is a composer, conductor, and scholar, and one of the leading young composers writing Spirituals in the United States today. His compositions have been performed by ensembles ranging from the GRAMMY-nominated Seraphic Fire to the phenomenal Oakwood University Aeolians.

A recognized scholar, Marques frequently lectures on the non-idiomatic choral music of Black composers and has showcased this underrepresented area of music at conferences of the American Choral Directors Association and other national venues.

Marques discusses his study of the works of Black composers writing outside the idioms of spirituals, gospel, and jazz, and how this non-idiomatic music by Black composers such as Samuel Coleridge-Taylor is underrepresented in the study of classical music. 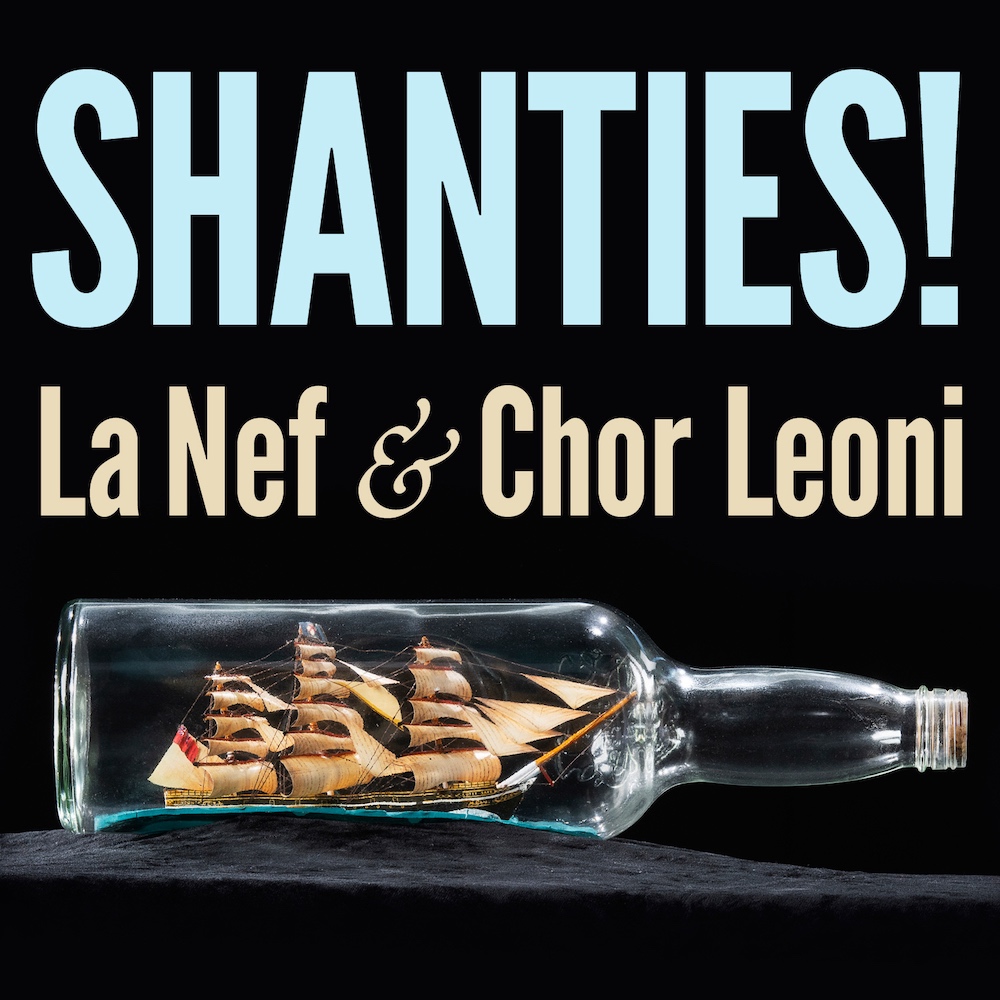