Come aboard for a voyage of discovery with Chor Leoni and Montreal’s renowned early music collective La Nef. 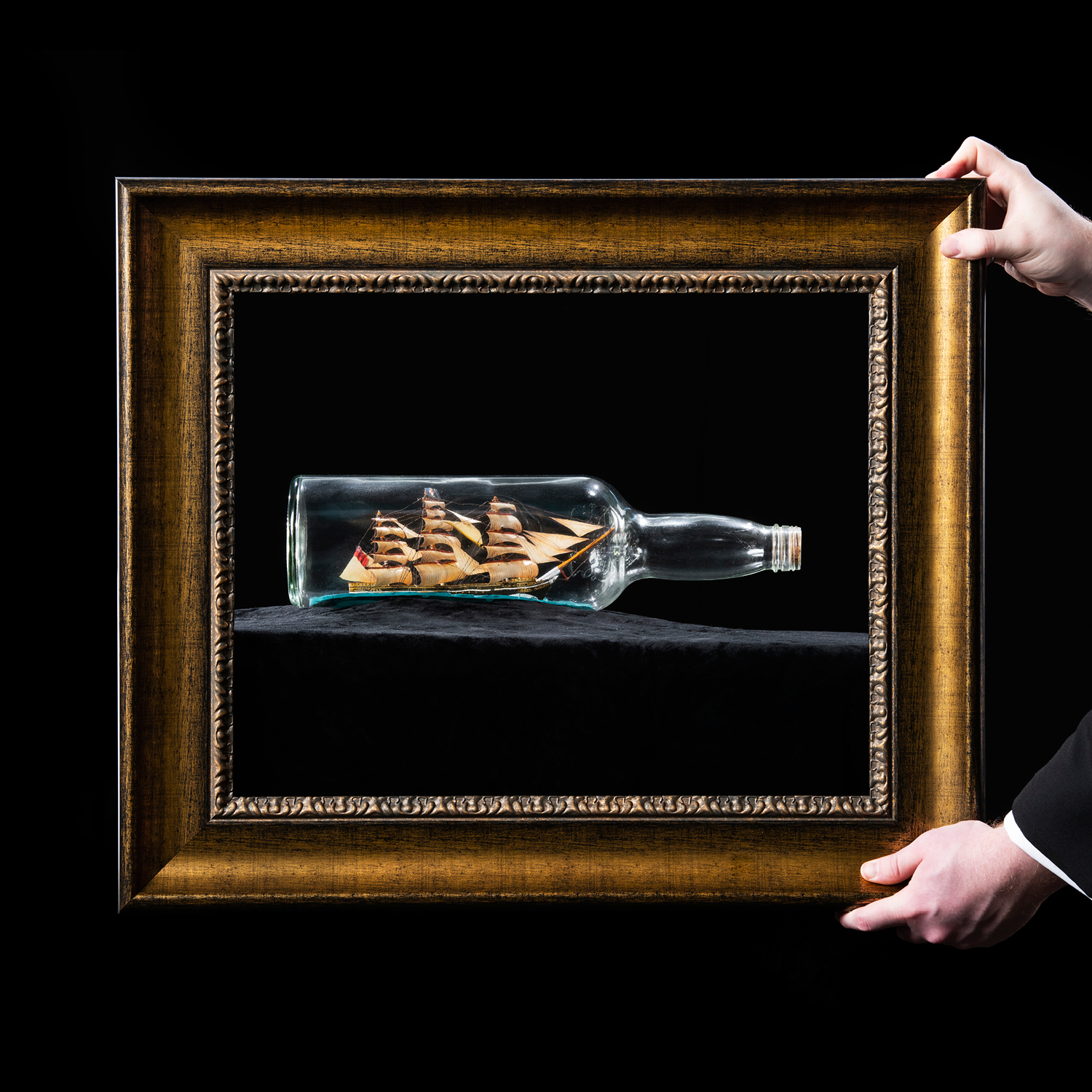 Come aboard for a voyage of discovery as Chor Leoni and Montreal’s renowned early music collective La Nef unite to sing a program of hearty sea shanties, haunting laments, and rollicking songs of the sea. Collected from the age of great sailing ships and shared as oral tradition, these old songs with roots from America, Ireland, and the Caribbean will come alive on the Chan stage with players from Early Music Vancouver, La Nef, and the voices of Chor Leoni.