Intimate, relaxed, and entertaining, C/4– short for Canadian Choral Composition Competition– offers an insider’s look at new music. Meet the composers and hear the premieres in an interactive evening. 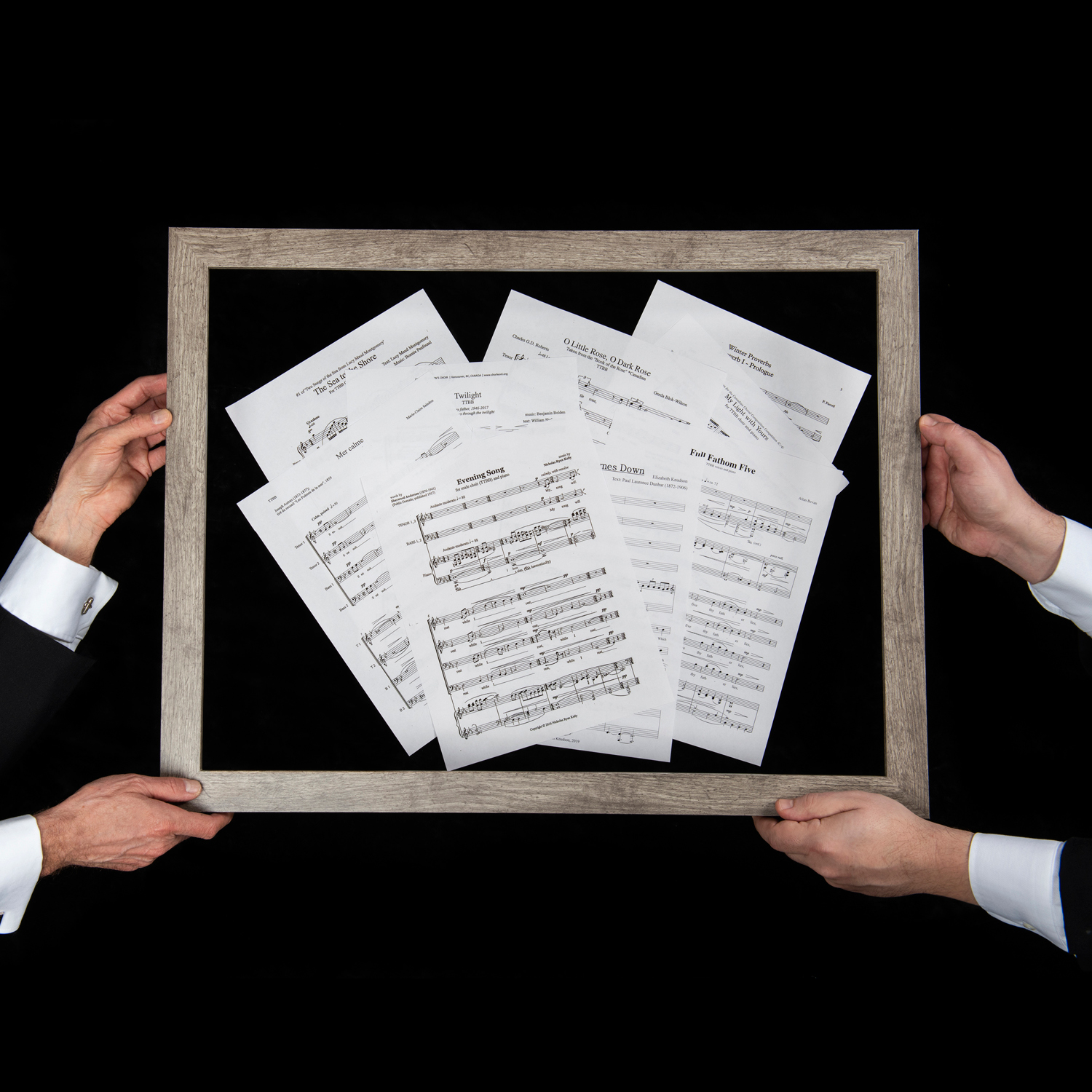 Join Chor Leoni on its Canada-wide quest for new compositions for male choirs. C/4 features Chor Leoni and our three competition finalists in an interactive evening, offering a rare insight into the creative process. Meet the composers, hear their works performed for the very first time, and participate in an engaging discussion led by Artistic Director Erick Lichte. Intimate, relaxed, and entertaining, C/4 offers an insider’s look at new music. 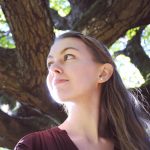 Named as one of Canada’s ˜hot 30 classical musicians under 30″ by the CBC; Vancouver-based composer, improviser, and vocalist Katerina Gimon‘s uniquely dynamic, poignant, and eclectic compositional style is rapidly gaining her a reputation as one of the most distinctive emerging voices in contemporary Canadian composition. Katerina’s music has been described as “sheer radiance” (Campbell River Mirror), “imbued…with human emotion” (San Diego Story), and capable of taking listeners on a “fascinating journey of textural discovery” (Ludwig Van). Katerina is currently the composer-in-residence for female vocal ensemble Myriad and the Canadian Men’s Chorus. 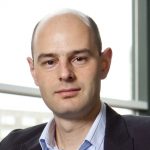 Robert Rival was the Edmonton Symphony Orchestra’s Resident Composer from 2011-2014. His music, inspired by the Canadian wilderness, literature, and classical and romantic musical forms, has been described as “stirring and dramatic”, “spectacular”, “clever and evocative”, “well crafted”, “immediately appealing”, and his song cycle, Red Moon and Other Songs of War, as “an unequivocal hit”. His choral works include L’Aube, commissioned by Pro Coro Canada for Podium 2016. Rival teaches at the University of Ottawa. 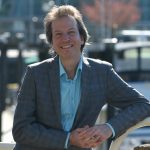 Acclaimed in Canada and internationally, Pierre Simard is a prominent conductor, composer and arranger. Simard serves as Artistic Director with the Vancouver Island Symphony and was previously Associate and Resident Conductor with the Calgary Philharmonic Orchestra and the Vancouver Symphony Orchestra. His works are performed in concert by orchestras in Tasmania, Calgary, Toronto and Nanaimo, as well as by Ensembles Pentaèdre and Alizé. His compositions include orchestral works, chamber music, vocal cycles, and electronic pieces for cinema and video games.

A Community Partnership with